As the former CEO of P3R, Pittsburgh’s premier organization for promoting running and community health and fitness through large-scale events, races and education programs, including the Pittsburgh Marathon weekend. She joined P3R in 2008 as the executive director and successfully helped re-launch the Pittsburgh Marathon after a 5-year hiatus. Throughout her tenure with the organization, Patrice grew the DICK’S Sporting Goods Pittsburgh Marathon weekend of events by over 360% to include over 7 events on race weekend, and multiple running events throughout the year. She and her team created a successful event management organization that managed all three professional sporting teams running events, Pittsburgh International Airport 5K and the City of Pittsburgh’s signature event, The Great Race. Today over 80,000 runners participate in events managed or produced by P3R and the annual budget has grown to $8 million.


Since leaving P3R, Patrice has worked with multiple non-profit industries as a consultant. Patrice helped with organizational strategy and helped leadership with building culture and teams. 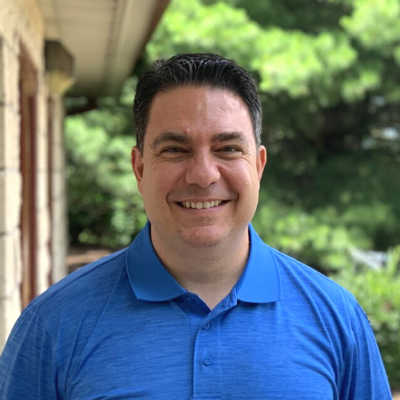 Select a button below to see how you or your organization can get involved with Junior Achievement of Western Pennsylvania.

We use cookies to provide you a personalized experience. How we do this is by analyzing user behavior on our site and sharing data with our advertising and analytics partners. You consent to our cookie policy if you continue to use this website.